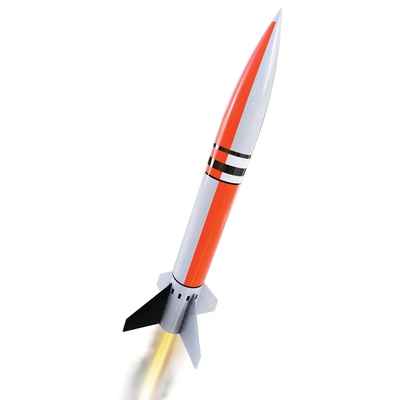 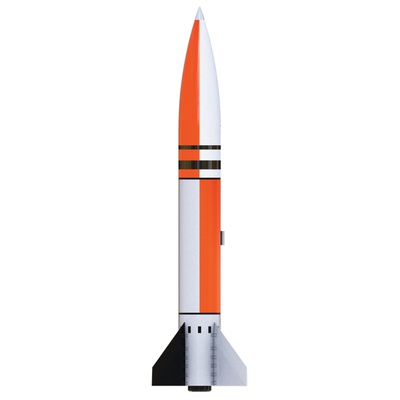 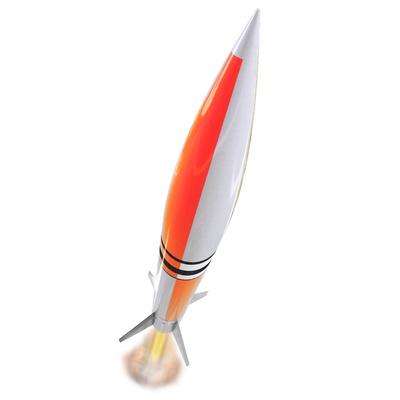 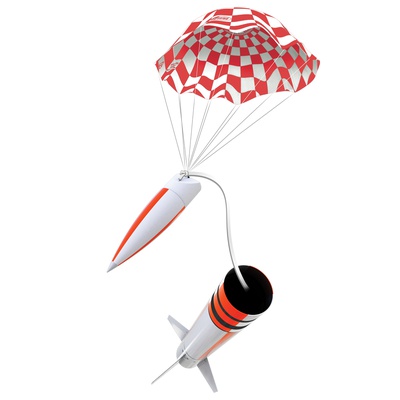 During the mid-1950’s, the public concerns over nuclear fallout due to US and Russian testing was reaching a fevered pitch. To that end, President Eisenhower announced to the US on August 22, 1958, the US would ban further nuclear testing on or before October 31 of the same year. US scientists, wanting to gather as much data as possible, responded with Hardtack Series of tests. Scientists where interested in many scientific areas, but primary interest lay in the effects of radioactivity from underwater and above ground detonation.

The Hardtack Nuclear Testing Program consisted of 35 detonations in the Pacific Proving Grounds during the period of April-August 1958. Scientists, at the time, were chiefly concerned about damage to the ozone layer and possible effects of long-range radioactive fallout and determined that scientific measurements of the earth’s upper atmosphere (aeronomy) would help clarify what, if any, damage had occurred.

Single and two stage Doorknob rockets were developed using Lacrosse and Thiokol solid propellent motors and could launch an instrument laden sounding rocket to approximately 50 miles in altitude and capture radioactive data for analysis. Early results of this upper atmosphere data suggested little to no damage to the ozone layer was measured during the nuclear testing and water detonations probably produced enough ozone to replace what little might have been lost due to above ground testing.

The Estes 1:12 scale model Doorknob is big and impressive. Simple to build and fun to fly, this kit will be big hit in both the sport and scale rocket categories. This kit has two sets of decals available for those who want to turn this scale model into a sports model.