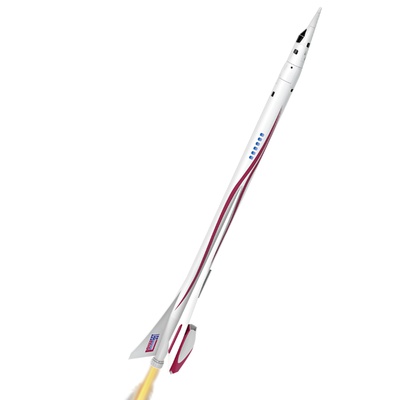 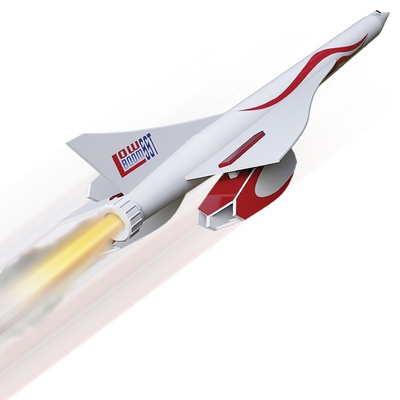 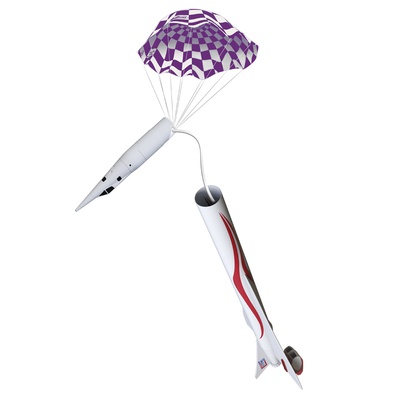 In an era of aerospace marvels, the supersonic transport (SST) stood out. By the mid-1960s, multiple nations were pursuing the goal of an SST passenger jet. Imagine traveling from New York to L.A. in less than two hours – it was the verge of a revolution in air travel! But there were problems. Budget overruns and projections of enormous operating costs were limiting the passenger SST’s appeal. But the real death knell to an international fleet of SSTs was the excessive sound – these super-fast jets were simply too noisy.

The SST’s thunderous “sonic booms” – faster-than-sound shock waves – were dangerously loud. So loud that SST activity over the continental US was banned, with other nations following suit. Eventually, supersonic flights were limited to ocean routes. Most nations dropped their SST projects and a single model, jointly developed by England and France, was produced in very limited numbers. In the end, the revolution never came.

Fast forward to today. After decades of test flights and analysis, a solution may finally be at hand: The Low-Boom SST. By adjusting critical aspects of aircraft features like nose shape, fuselage length, wing surface area, engine output, etc., the duration and power of the sonic boom can be minimized. “Low-boom” supersonic test aircraft are now being flown successfully, and passenger jet designs are in the works.

Estes is looking ahead with its own Low-Boom SST – a sleek, 30-inch long, delta-winged model rocket of the next generation of quiet, super-fast passenger jets. This Expert level kit is loaded with features, including intricate, balsa-constructed, underwing engine pods and a large sheet of detailed water-slide decals to complete the scale-like look. Launch and watch as the Low-Boom SST climbs to 400 feet on a C6-3 engine and gently returns under a large 15-inch parachute. The SST revolution might be on its way after all!

This product does not have any reviews yet - be the first to write one.